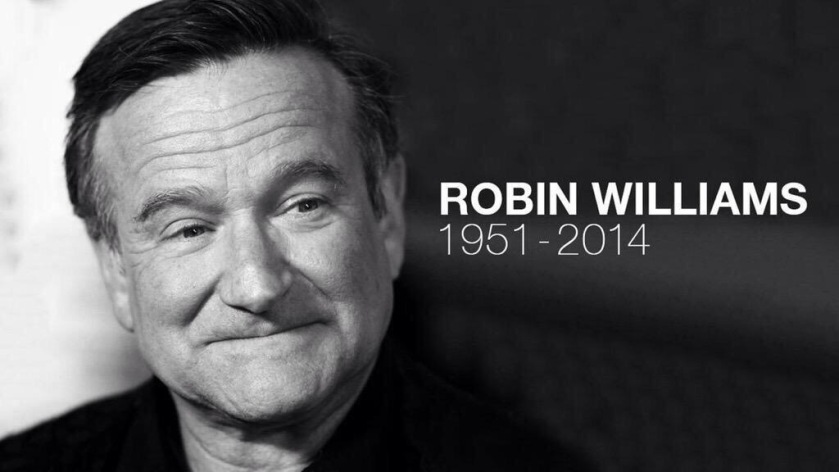 One year ago today, one of the world’s most beloved entertainers, Robin Williams, took his own life. Very few entertainers have cut across such a wide swath of age groups while entertaining the masses. From Aladdin to Peter Pan to Mrs. Doubtfire, Williams put his very own mark on every movie or act that he performed.

Several months ago, my wife and I had stopped at some yard sales in a small town near our home. While perusing a box of older VHS movies, I came across the movie Dead Poets Society. I had never watched the movie but remember hearing about it years ago. I purchased it for $1 and several weeks later watched the movie. Although we could debate some of the finer philosophies presented throughout the movie, one thing was undeniable. Williams was brilliant in playing his part as an English teacher encouraging his subjects to not just endure another English class but to seize life and live it for all its worth.